I have so much things to write so this time I'm exceptionally writing only in English. I know you guys (my Finnish readers) can understand my English so don't get upset, thanks xx

Lots of things have happened after I wrote last time. On Friday 5th we had Walkathon at school, and we walked a looong way to raise money to the school in Africa, that McCarthy Catholic College has built with the money they have raised earlier. Now we were raising money for the furniture that we are going to buy there. We are really big school so we did pretty well.


So, the following Monday I really did get a haircut and I got back to greyish blonde haircolour. I'm really happy with this and I finally got my fringe back, I missed it quite a lot. My face look better with it. I was hairmodelling so I didn't have to pay anything (lucky me this time!)

This hair thing happened on Monday 8th. I can't remember what else happened that week? Oh yeah, we started our exam week on Wednesday 10th and I had one exam then. After that I had the rest of the week off from school, yaayy :D


The following week on Thursday 18th we had Catholic Schools Celebrate, which means that all the catholic
schools in this specific area come together and sing and dance and perform. I think we had schools from Tamworth, Armidale and Gunnedah (if I remember right, someone correct me if not right?) I was basically playing violin and I was supposed to be in the TRECC (the place where we performed) at 6 but because I messed up with the schedule, I was late and I missed the first part I was supposed to be playing with the concert band. That wasn't actually part of the "real" performance but still I felt a bit bad because I was practising A LOT for that and then I messed up... shit happens mate, get over it... We had a war tribute thing for ANZAC soldiers and we played for example It's a long way to Tipperary and Travelin' Soldier. I really enjoyed CCS, because there were over 500 students and they sold over 1200 tickets for that. I probably don't have any photos from there (too bad Viivi!!!) so I'm sorry about that. Altogether it was an amazing experience, and I'm really really proud that I took part! Thanks to everyone who made that evening so great! <3

So after all the exams and CSS we left Tamworth on Saturday 20th and we were off to Bondi Junction. Our flat where we were staying was literally next to Bondi Beach. Me and Claudia caugh the train down to Sydney and hostmum, hostdad and Sam (host brother) took a plane. We arrived there in the arvo and I fell in love with the place. I've never been so excited and happy at the same time. I finally had the chance to go there, after the long time I was dreaming about it <3 So the Saturday evening was really exciting when we decided to go and have a look what Bondi's night life has to offer, hahaha... :D In a nutshell, I told someone that I'm a Russian spy, where I got an answer that I can't be because I'm so short, I danced so much, took selfies with people I just met... Haha omg yeah, I sure had a great time!! :D <3 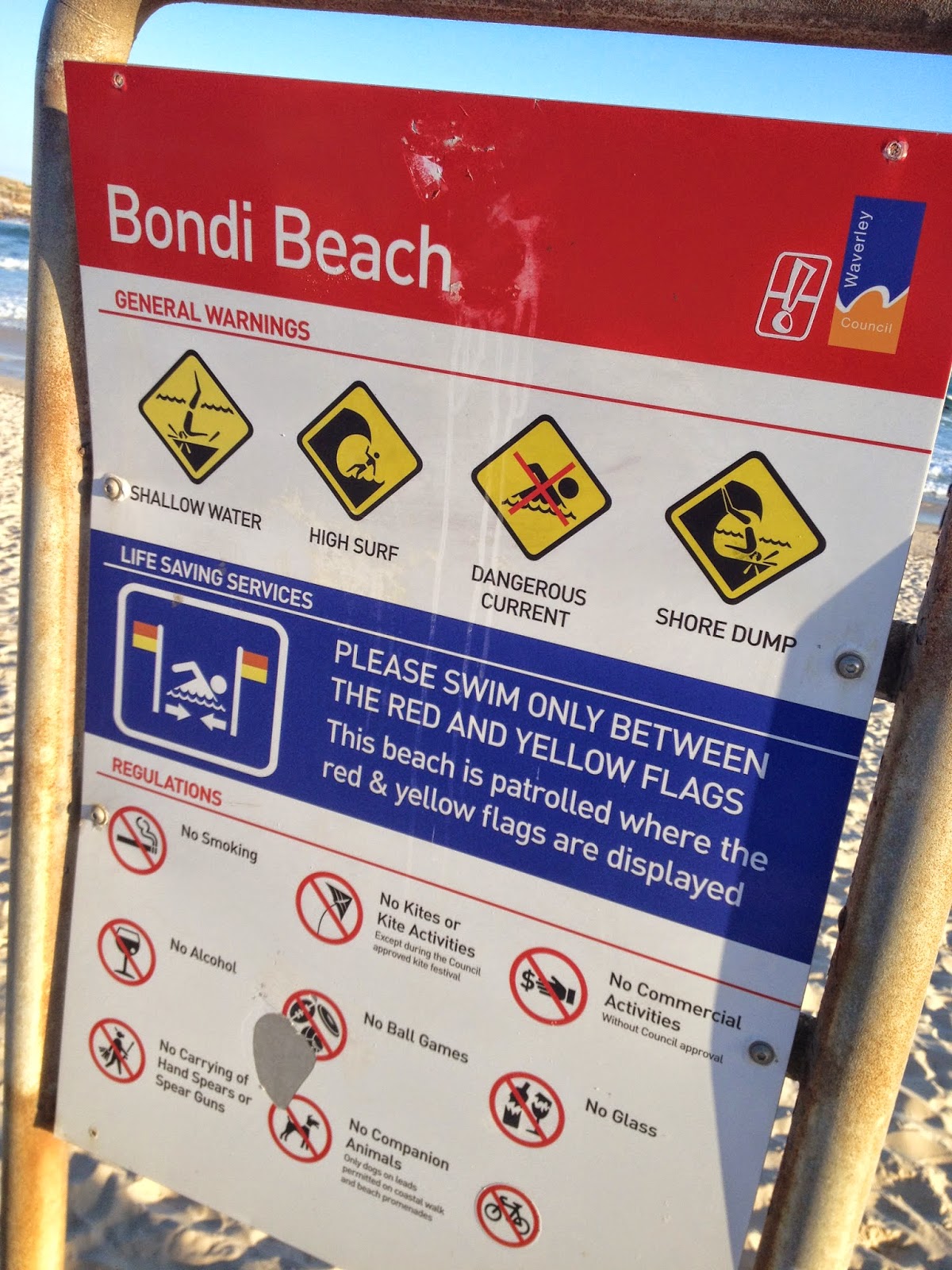 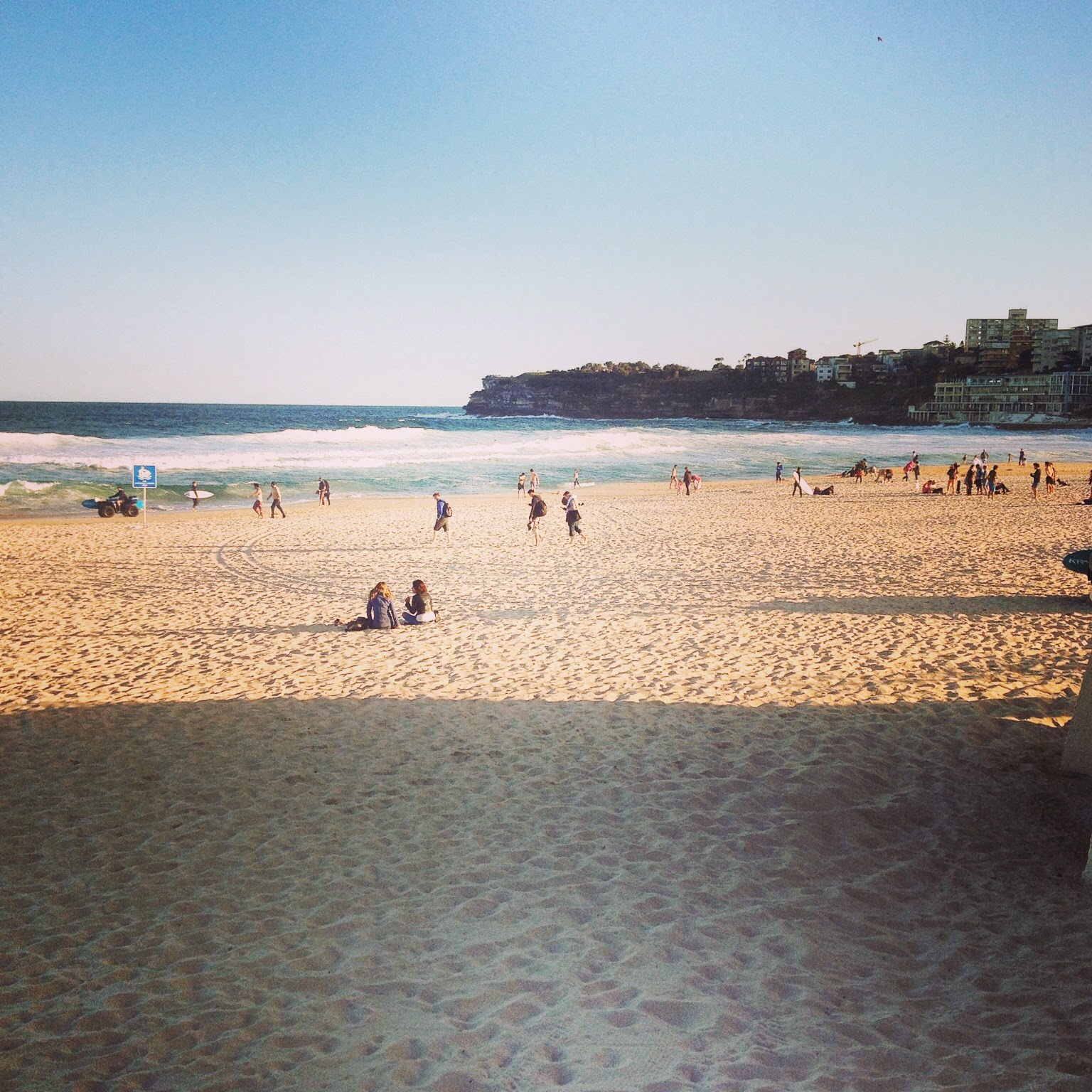 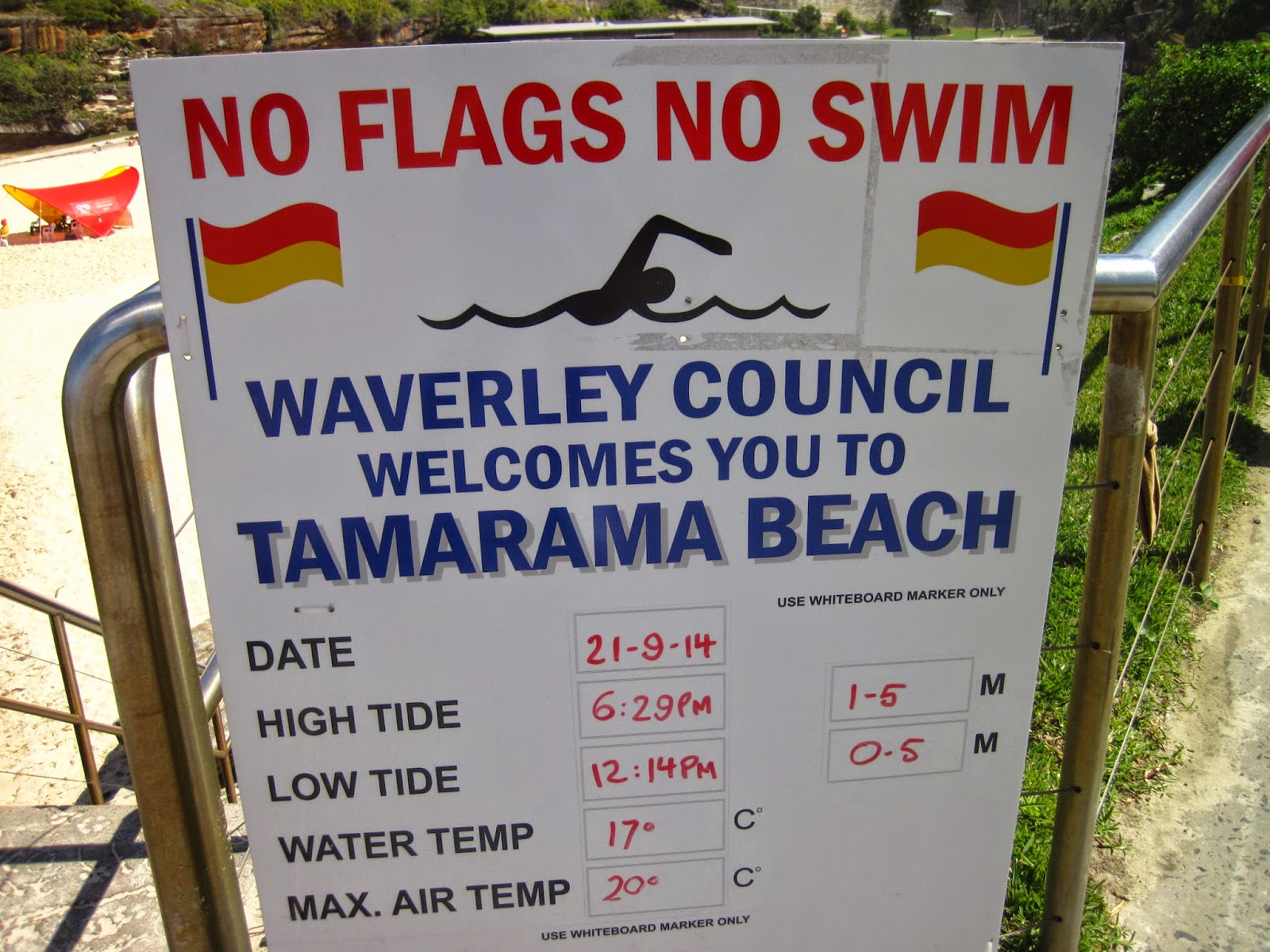 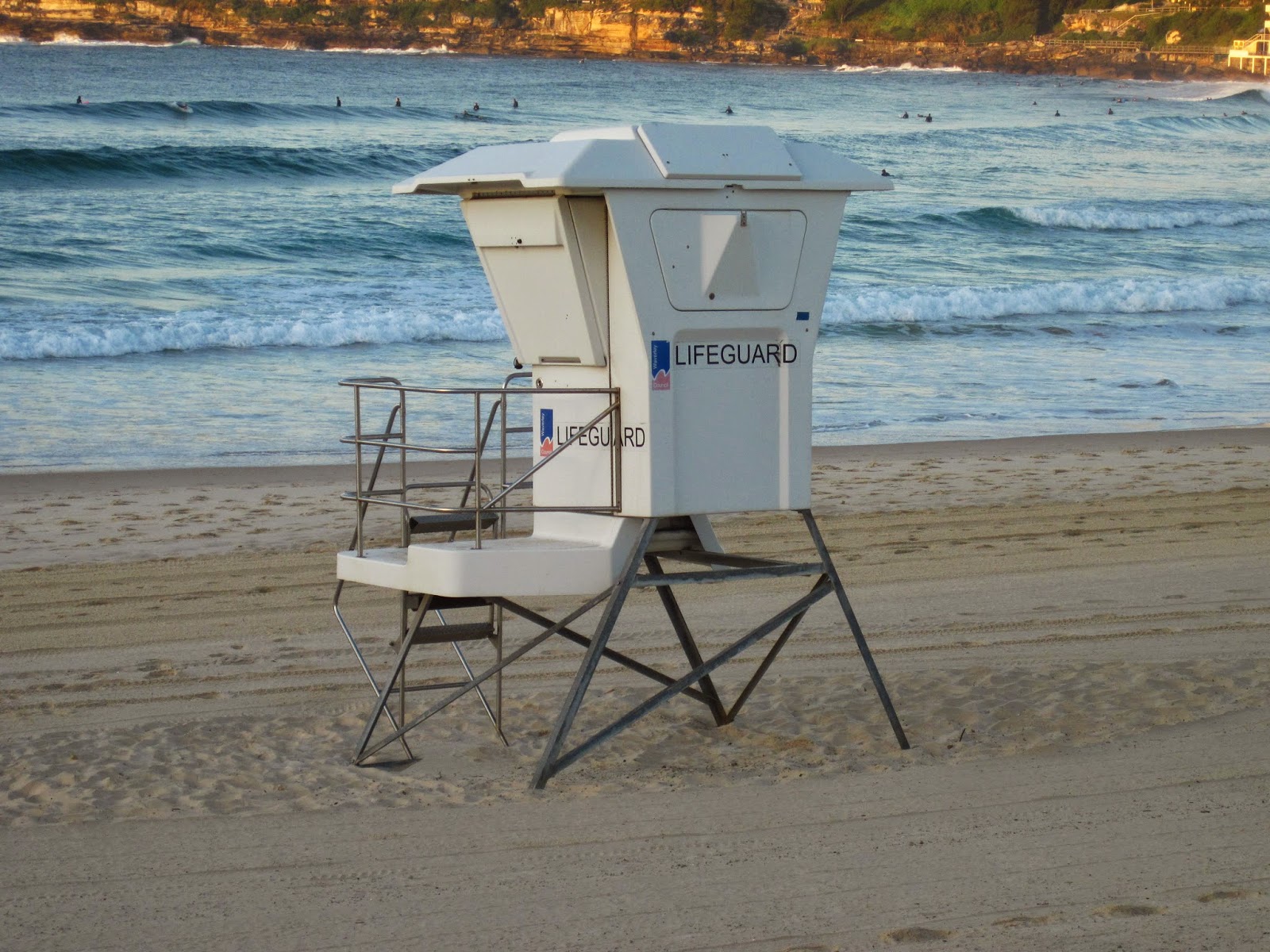 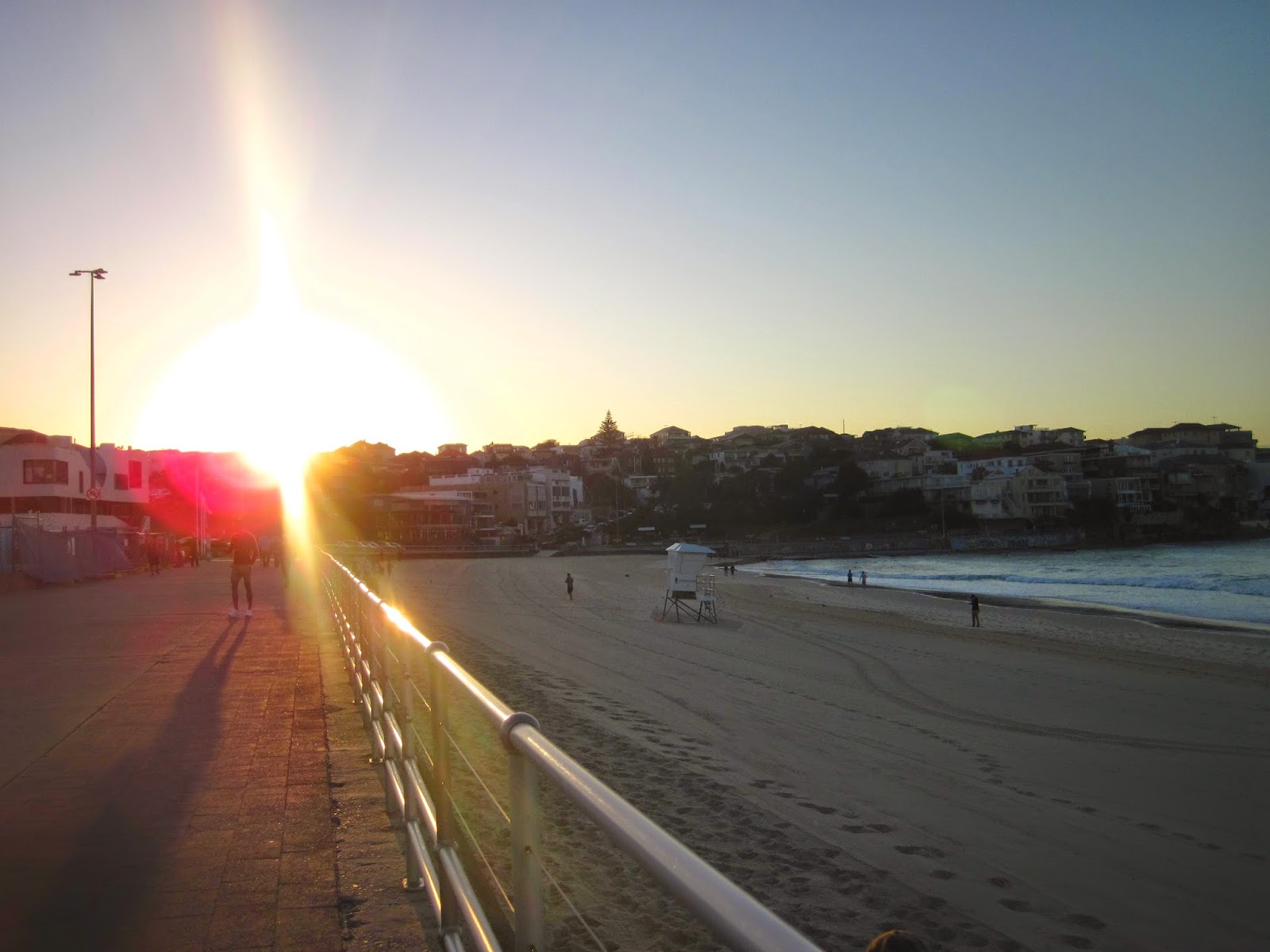 On Monday we went to Darling Harbour in Sydney and visited the aquarium. Darling is really the place to be in Sydney, it's so beautiful and really peaceful, considering that it's located quite in the centre of the city. And the aquarium, I really liked it but I don't have any good photos from there, because everytime I tried to take a photo, the camera got a reflection from the glass, so... :D I'm not actually really good photographer, but if you're interested in the aquarium, you can go and check out some information from HERE :)

On Tuesday we came back to Tamworth. Obviously it felt so sad to leave Bondi, because now I have no idea when I'll be back. Next year, in two years? I've made some big plans, but I reckon I need to go home first and talk to my parents about them. It feels everyday more and more that I'm not gonna stay in Finland. I've found the place where I belong to - either Bondi or Darling Harbour. Who knows what future brings, but I'm gonna miss Sydney so much.


Rest of the holidays I'm probably just gonna hang around with my friends and do nothing much. I need to take some time off from all the school stress and enjoy the rest of time in Australia. Thinking about leaving in December 19th brings tears into my eyes. After I moved to this family three months ago I've had the time of my life. This family have done so much for me and being a "rescue exchange student" (as I describe myself haha :D) is really better than if I stayed in the previous family. I've tried to give my best to them and teach them something about my culture too. My life has been perfect here <3


At the end I'm gonna put some songs that are connected to these weeks in somehow. Thanks for everyone who has taken part to these amazing events and I hope that my Aussie mates enjoy their holidays and that my Finnish people don't get too cold (too bad you have snow already!!!) because I'm enjoying my sunny +23 days so much <3

Ps. I haven't read through this post because it's soooooo long, so if there is some silly mistakes, please don't pay any bigger attention, thanks ;)